performed by Idil Biret from her Chopin box set, or equally excellently below, by Vladimir Ashkenazy

Today, we begin with a new composer. Could there be a more logical choice? I suppose there’s Schubert, but he didn’t make it this round.
We’ve talked about Mozart and Beethoven, both of whose teachers are quite famous. The former’s primary teacher was his father, Leopold Mozart, himself quite a respected teacher and musician. Beethoven’s primary music instructor was Josef Haydn, although there were others at different times. There is also speculation that he may also have received some instruction from Mozart on an occasion or two. Regardless, they come from rather well-known pedigrees.
What about Chopin? Can you name his teacher(s)?
I couldn’t. 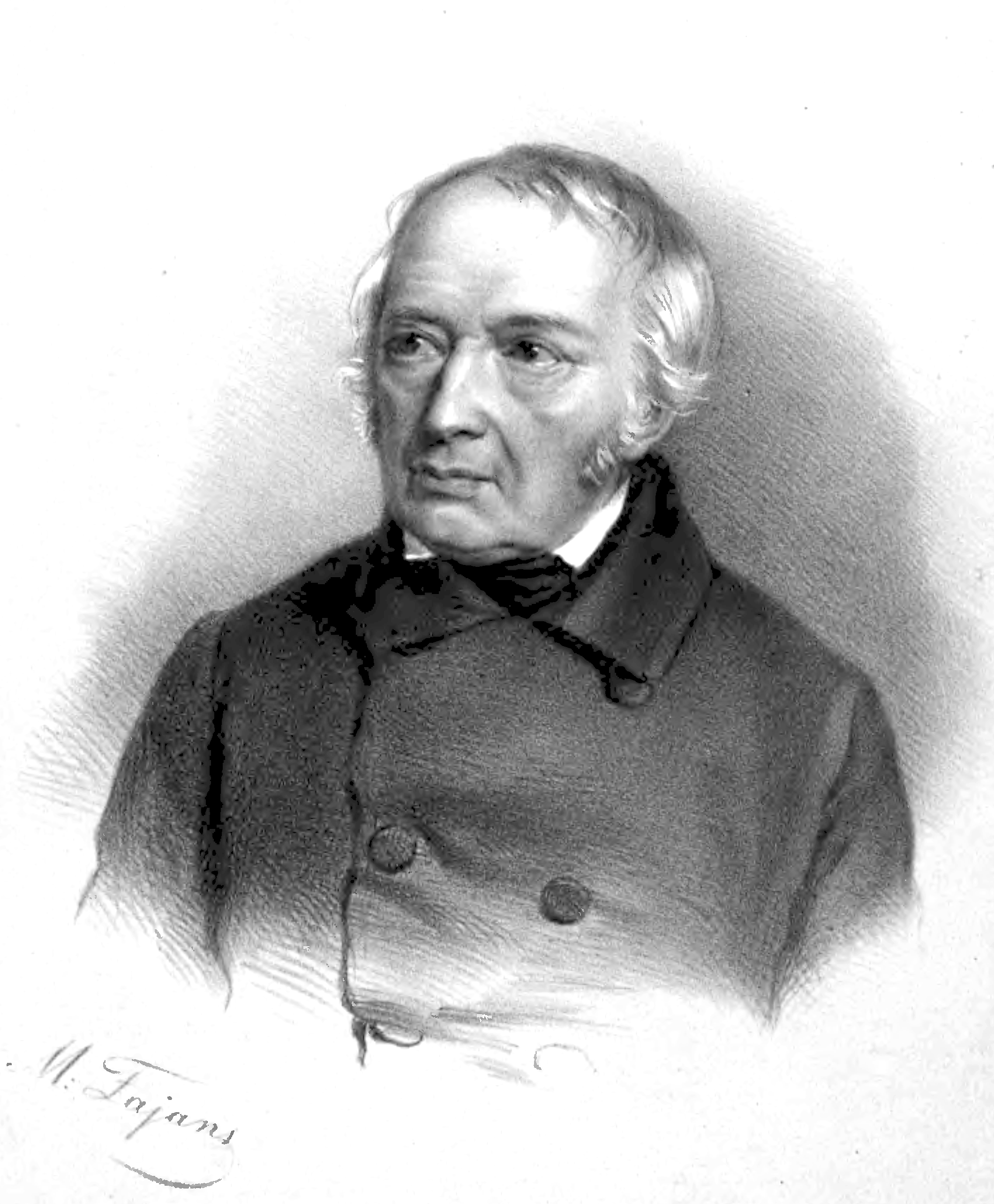 Let me introduce you to one Józef Elsner, a Silesian composer who has a somewhat enormous oeuvre of his own to his name, and recognized the young Chopin’s talent early on. He himself composed polonaises, waltzes and rondos, and was one of the earliest composers to weave Polish musical elements into his works. He also composed 38 operas. Still, Wikipedia states he is perhaps most famous for being Chopin’s teacher. He noted of his pupil in some notebook:

Indeed.
Also, please watch the below video. I’m sorry if you’d had enough of András Schiff with the Beethoven lectures, but the man is himself a wealth of knowledge and talent. There are six parts to this biography, but the first will suffice for our purposes here.


https://www.youtube.com/embed/P-tpRMb6aEw?feature=player_embedded
No lessons…. a miracle indeed.
The piece today is not a common one, apparently among pianists, even among
Chopin scholars. Arthur Greene, quoted from this site, says:

By the time he was 15, Chopin had developed has piano technique considerably, and he was writing pieces that were firmly in the virtuoso tradition of the early Romantic period. Now, the general aesthetic at the time was not particularly deep or profound — it was more about varied and pretty effects. Chopin later developed those techniques into some pretty profound utterances, but here it’s mostly surface charm. And I’ll bet you’ve never heard this piece before. In fact, even as a piano-faculty member who’s heard thousands of students playing untold thousands of piano works, I’ve never heard anyone play this piece. But I’ve really enjoyed getting to know it – and to play it.

By the way, what is a rondo? Wikipedia describes it as a musical form, but says the term also has other uses.
In some ways, it seems the structure of a rondo is only slightly removed from that of the sonata form: contrasting subjects in different keys, with a middle separate subject in a new key, which eventually returns to the original two subjects, but now all in the tonic key. Very similar idea, if I’m describing it correctly, with the exception of not having that development section.

The above chart comes from Wikipedia, as does the following, describing this piece:

The piece contains an “unorthodox (but entirely logical) tonal scheme”. The first phase begins in C minor, moving into E major, Ab major, then back to C minor. The second phase moves to Db major, finishing in C minor for a final statement of the theme.

So there’s that.
But what is shockingly, immediately (and dare I say refreshingly) noticeable is that it is instantly and clearly NOT like anything we’ve discussed so far.
The Cm opening theme has a darkly playful, almost mischievous, folksy quality to it, and this continues with lots of trills and ornamentation before transitioning into a beautiful E major theme, more spacious and lyrical than the first subject, but with some similarities to it. After that, as stated above, we move to A flat major, and both of these passages have some really beautiful lyrical content, with both right and left hand in treble for a time, some really lyrical sixteenth note or triplet figures running around, and it’s at this point in the piece that you realize… even in this opus one, Chopin is showing a lot of what his later work will be like. After these two major keys, we jump back to the Cm theme from the beginning before a D flat major section to contrast, which is presenting much of the previously stated major-key material, just in this key, and it’s really beautiful. As expected, we return to Cm for the close.
There’s not a lot to say here, I don’t think. As I’ve said, there’s a lot in here that we will see in Chopin’s later works: beautiful lyricism, incredible virtuosity, the extremely idiomatic use of the piano, folksy (maybe that isn’t the right word) themes, the kind of thing that remind me of being in a festival in Europe 200 years ago (well, 190 this year!). The structure is pretty straightforward, the music is extremely interesting, but apparently it’s a very rarely-performed work, as quoted above. Perhaps it’s not that this one “isn’t any good” or something, but that the later works are just so stunning.
It is mostly these later works that get the recognition, and they should. We’ve talked about only a few works of his, the first ballade and the second piano sonata, as well as the first piano concerto, but there’s a lot more where that came from. In this next week (or so), we’re going to be discussing his earliest published works, all of which contain the piano in some capacity, as can be said for everything the man wrote.
No matter how “slight” or perhaps unremarkable they may be relative to his greatest works, they still, by their very nature, put those successes into perspective, and it is those works we will be exploring. While many people may not have heard (of) a number of them, among them are at least two of his most-performed works, as well as one of his least-performed.

We’ve had some time with Mozart and Beethoven, and now Chopin. See you tomorrow for opus no. 2.