with Steven Isserlis
Spoiler: the highlight was that I got to meet Mr. Isserlis after the concert. He is a very nice human. 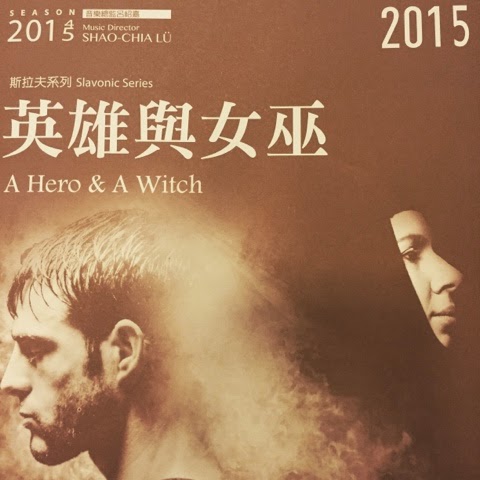 Sunday afternoon concerts always seem… less formal. There’s something about an evening event that makes it seem more… well, formal.
In any case, I’d bought this ticket a month or more ago, prior to some recent schedule changes, and had to adjust my affairs to be able to attend, but boy was I glad I did. 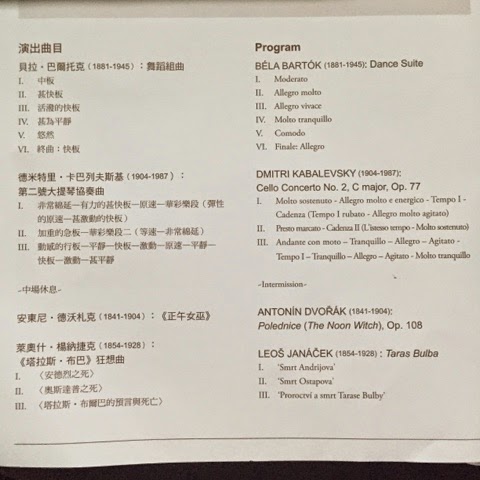