… and new things are happening. 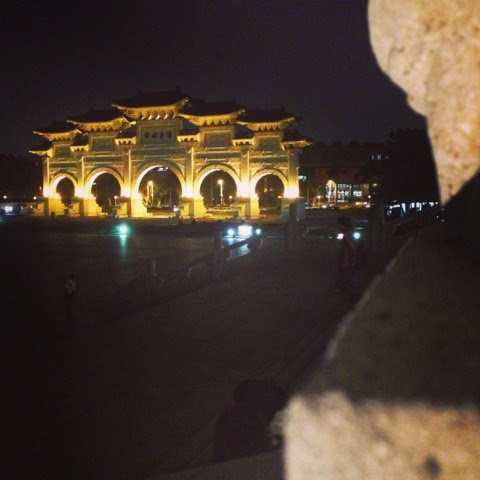 One of them in just a few hours. My Thursday evening (I’m GMT+8, so 6:30 am for east coast USA or 11:30 am for the UK) will be spent at a concert, the details of which will be posted tomorrow, of a performance of a piece that holds the eighth place in our German(ic) series of symphonies, but this one is different.
It’s taking place over two nights (the same concert twice) and I’m attending the second night, but this piece is being performed for the first time in this country. Ever. You could say I’m actually
attending the second performance and not the premiere, but I’m counting it as good enough.
It’s similar in some ways to what’s happening this year. I’m pretty sure of some things I’m going to do this year (big picture stuff, like goals and some anniversaries and things), but honestly… every new year, like every new month or week or day, has some blank spaces that can only be filled with question marks until later.
I’m only vaguely familiar with this piece. I know some of its high points and the general idea behind it, but the details and its secrets, I have no idea. I’m thinking I’ll come back to this one at a later time, but it’s certainly an interesting piece to have in this series we’re working on, and so I couldn’t not include it.
It’s intimidating, as can be an entire new year to start over with, like an empty notebook. Check that out; it’s from my other blog that I just started.