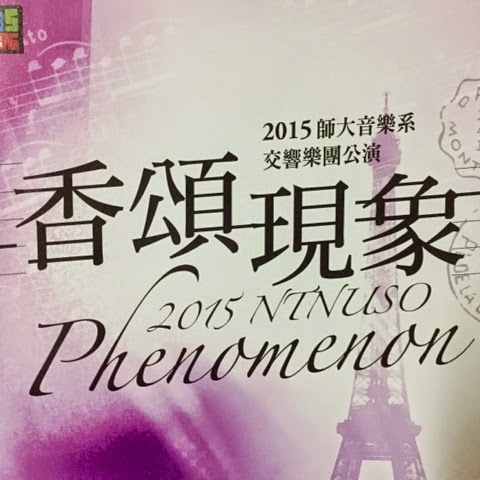 So, this is one of those concerts you go to for fun. I had the same feelings about a concert last month with the Taipei Symphony, and was blown away.

The last concert we reviewed (last week) was the Taipei Symphony’s performance of Mahler 3 under Maestro Eliahu Inbal. This concert was the day after that.
I was invited a few days ahead of time to go with a friend at the university who had tickets. I didn’t know anything on the program, but it was a nice opportunity to go, so I certainly didn’t decline.
The program was as follows: 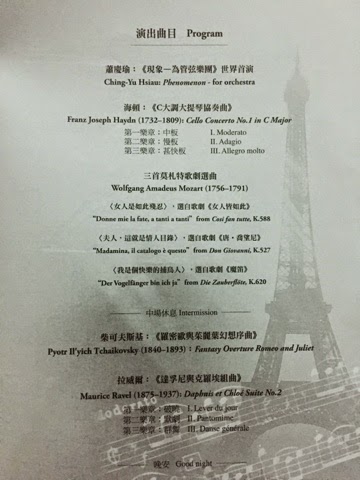 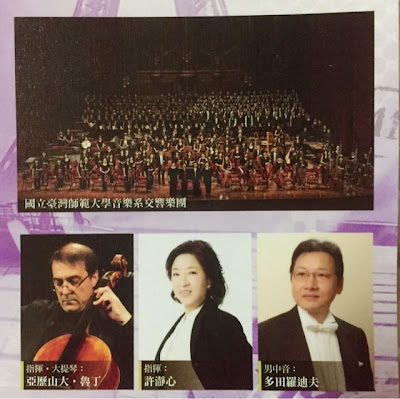